The first marathon of the Dolomites is back: 2nd of July 2022! 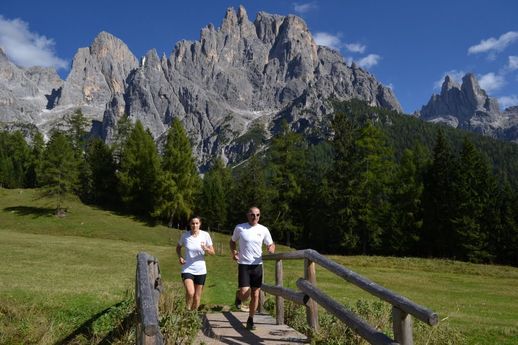 Primiero, heart of the Paneveggio - Pale di San Martino natural park, is the background to the Primiero Dolomiti Marathon, an event organized by U.S. PRIMIERO ASD, both traditionally able to attract running enthusiasts and mountain lovers.

Three breath-taking routes along the valleys of Primiero and Vanoi, having different lengths and difficulties (42K, 26K and 6.5K), suitable for both the more experienced runners and the beginners, with routes that don’t require any special or bulky technical equipment.


Do not get caught unprepared, discover all the tracks! 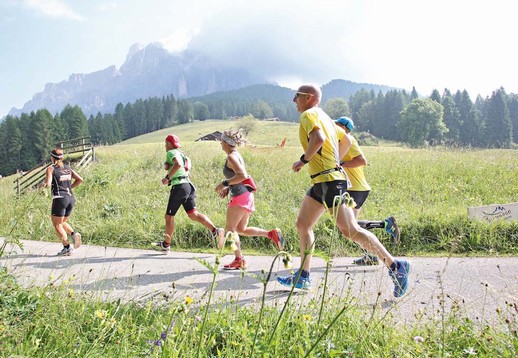 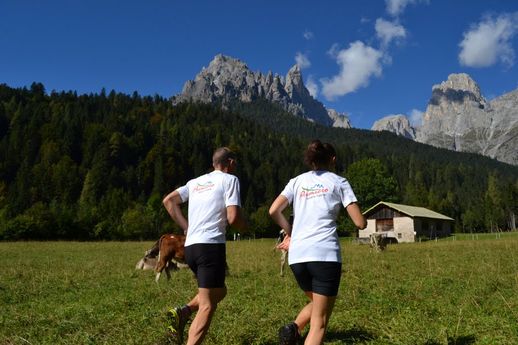