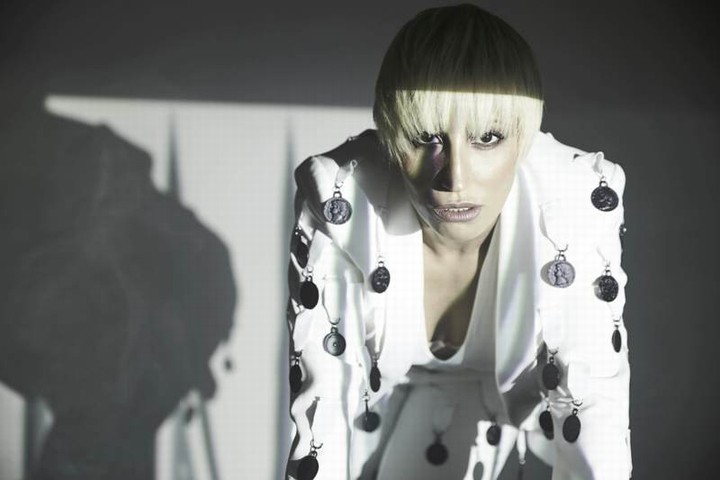 Malika Ayane - Sounds of the Dolomites

On 15/09/2019 h: 12:00 Resort: Val Canali and Passo Cereda
46.199601
Resort: Val Canali - Villa Welsperg Abstract: Music and poetry with the star of Italian music
With her extraordinary voice and interpretative ability, her intelligent mix of melodies and receptivity to international sounds, there is no doubt that Malika Ayane represents one of the finest ventures in Italian music in recent years. She has persevered in her musical research in successive albums in a way that has allowed her to carve out a place for herself that will remain for a long while in the public’s hearts and memory. She gained instant recognition with her 2008 debut album Malika Ayane, which was followed by four other successful albums (Grovigli, Ricreazione, Naïf, Domino), numerous tours in Italy and abroad, and singles at the top of the charts. A regular guest of the Sanremo Song Festival, she has always been among the top places and has twice - in 2010 and 2015 - been awarded the Critics Prize. In 2016, she explored the world of musicals with Evita, dedicated to Evita Perón, which was followed by a tour that saw around 70,000 people attending her performances. Her most recent work is the album Domino, which she is again taking to her numerous fans throughout Italy.

HOW TO GET THERE
from Tonadico on the Tonadico-Cimerlo footpath
1 hour 20 minutes, vertical ascent 300 metres, difficulty T
from Primiero follow the road signs for Val Canali (parking for a limited number of cars) or take the shuttle bus (paying) from the car parks indicated along the access road

GUIDED WALK TO THE CONCERT VENUE WITH TRENTINO MOUNTAIN GUIDES
Route: take the footpath that runs alongside the Canali and Pradidali torrents and below the rock walls of Sass Maor to the ruins of Malga Pradidali, then on to Malga Canali and from there to Villa Welsperg
4 hours, vertical ascent 350 metres, difficulty E
To take part:
there is a charge and bookings must be made in advance with the Aquile San Martino & Primiero Mountain Guides on +39 0439 768795 / +39 342 9813212 from 5 to 7 pm
free - places are limited and must be booked in advance San Martino tourist office on +39 0439 62407 - for:
tourists overnighting in the San Martino di Castrozza, Passo Rolle, Primiero & Vanoi areaholders of the Dolomites EasYgO, Dolomites Summer Cardholders of the Trentino Guest Card, online bookings also at visittrentino.info/card

GUIDED E-MOUNTAINBIKE RIDE TO THE CONCERT VENUE WITH MTB LEADERS
Route: a circular route starting at Villa Welsperg and passing the Rifugio Cant del Gal, Fosna and Dagnoli
20 km, vertical ascent 500 m,  easy/medium difficulty
To take part:
there is a charge and bookings must be made by 12 pm on the 1st of August at Primiero Bike on +39 345 2312850. Free ride for Dolomiti Summer Card holders
The ride will take place with a minimum of 6 participants.

ALTERNATIVE VENUE IN CASE OF BAD WEATHER
5.30 pm, Auditorium Intercomunale, Primiero
a limited number of tickets will be available from 3.30 pm﻿
Cookies help us to deliver our services. By using these services, you agree to the use of cookies on the Website. More info
webcam
booking
discover smart
social
Lifts & ski slopes