Vademecum of the Freerider

Which are the rules to respect?

Freeride in San Martino di Castrozza and in Primiero Valley is organized by regulations emitted at the season beginning by mayors and Local Avalanche Commission, that have identifed with keepers oft he skilifts some areas in them, because of their peculiarity, some potential avalanches can form, if stimulated, and they could convey ski-slopes and their users. Within this areas yellow unlighten on the map freerideing is forbidden.
On all the counsil territory freeriding is allowed, on the condition that the skiers are aware to be responsable of theirself and that they have Artva, shovel and probe, with respect of the rules from the common sense and the freerider rules:

1. Respect for oneself:
Freeriding is hard and difficult, the fitness must be optimal and proportionate to the difficulty of the choosen route. Don’t ever go beyond your own limits.

3. Precautions
Read carefully the avalanche and weather forecast before every outgoing. The personnel of the skilifts, if consulted, is avaible to give advice about the outside status of  the slopes and about the time table oft he skilifts. Don’t ever venture alone into routes  outside of the ski slopes: nobody could help you and identify your position in case of accidents. As offen happens on mountain, in many cases cellphones could not work properly. If neccessary call 112 and don’t move waiting fort he aids. Value and plan carefully your route and don’t follow unknown traces: keep in mind that where you go there aren’t signals to orient yourself.

4. Respect fort he others
Don’t ever put the safety of the others in danger with acts that could be dangerous. 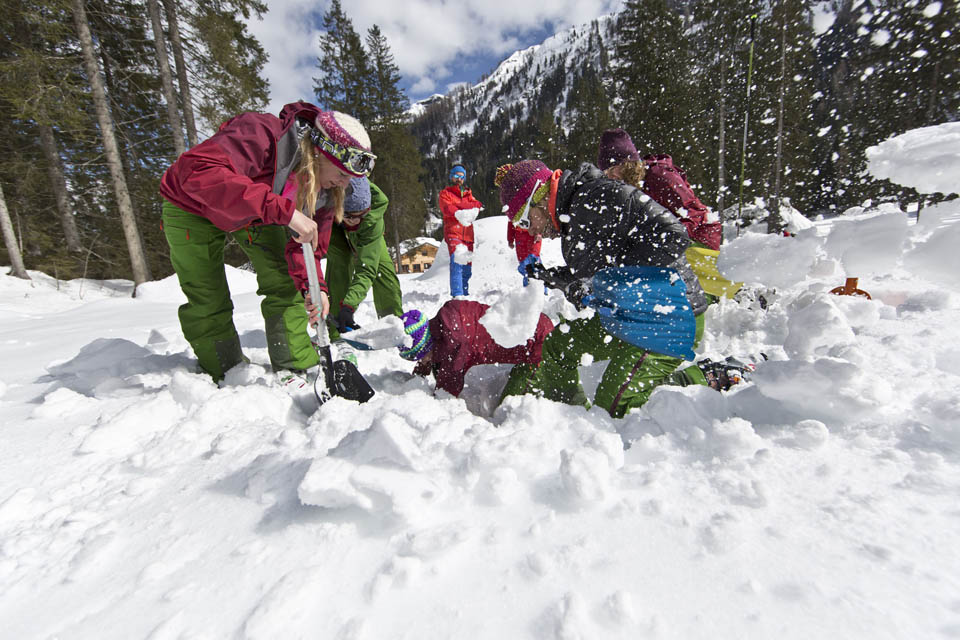 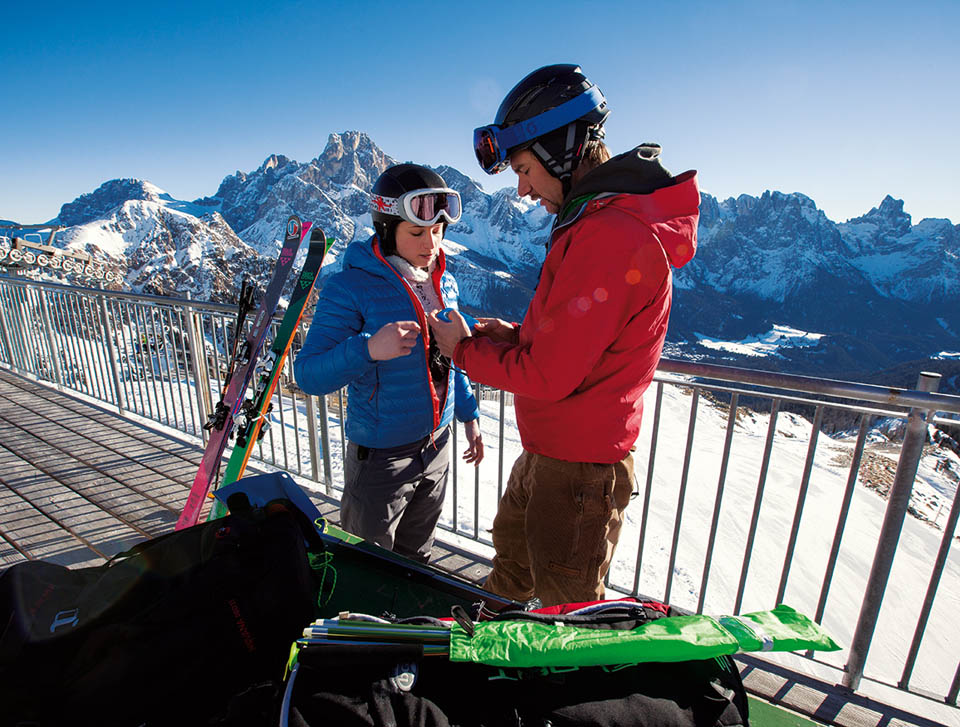 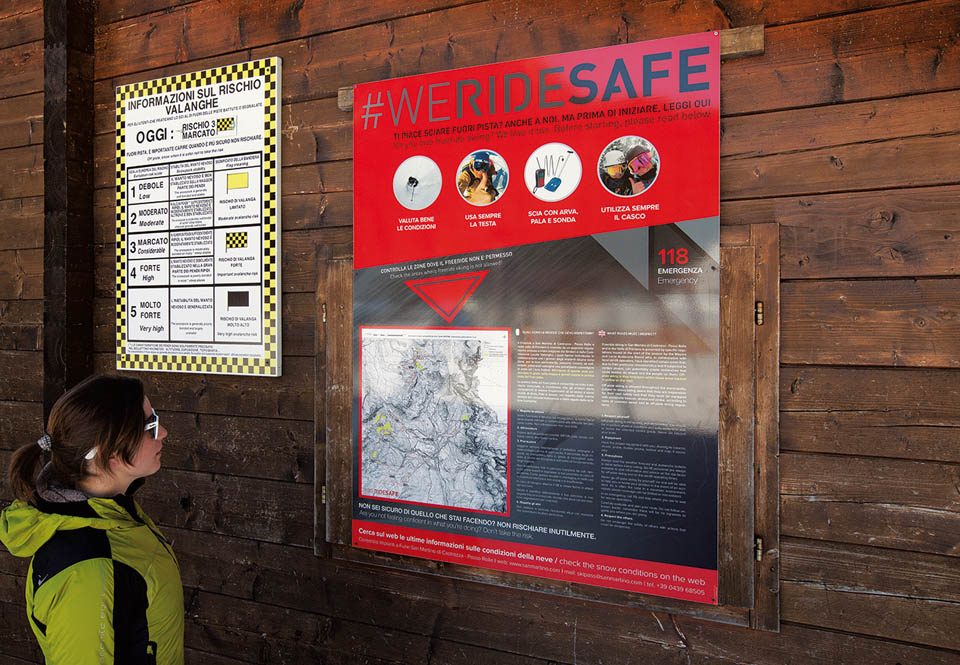