The ski runs that should not to be missed 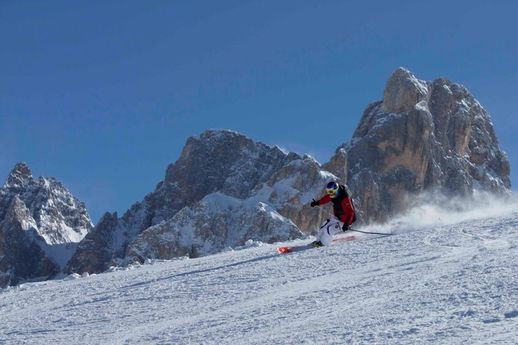 Tognola Uno
One of the twelve best runs in the Dolomites! It runs for nearly three kilometres through the woods of the Tognola Alp, just in front of the snowcapped peaks of the Pale di San Martino. The run is wide but technical and has many changes in direction and gradient. The final steep stretch is a joy for expert skiers.


Cima Tognola
This run gives great satisfaction due to the dynamic changes in gradient, width and exposure. It leads from Cima Tognola to Malga Tognola, or combines with the Tognola Tre run for a breathtaking descent dropping one thousand metres to town.

Colbricon
One of the most panoramic and fun red runs of the Dolomitsuperski circuit. Perfect from the first descent in the morning to the last one of the afternoon, it is served by a convenient and quick automatic-coupling chair lift equipped with protective bubbles.

Cristiania
A very long and technical run with snow in prime condition even on warmer days thanks to its northerly exposure; very steep stretches alternate to quick flat stints from Cima Tognola to Malga Valcigolera, which has been completely renovated for this winter season.

Paradiso
Located at Passo Rolle, this is a magnificent and challenging black run that tests the skills of expert skiers with its serious gradients and a snow cover always kept in prime condition. The splendid views are an added bonus to this run.

Colverde runs
At the Colverde-Rosetta slopes in San Martino di Castrozza, it is also possible to go night-skiing: there are 2 kilometres of floodlit runs available, running down to the town-centre. 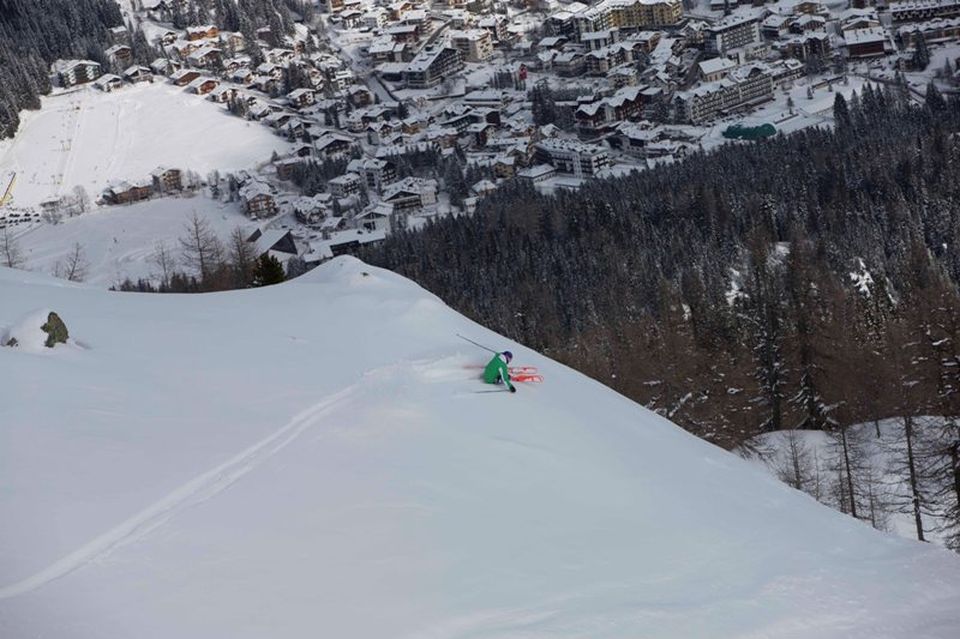 Download here the ski map! (pdf 5680 Kb)
Cookies help us to deliver our services. By using these services, you agree to the use of cookies on the Website. More info
webcam
booking
discover smart
social
Lifts & ski slopes
Outdoor