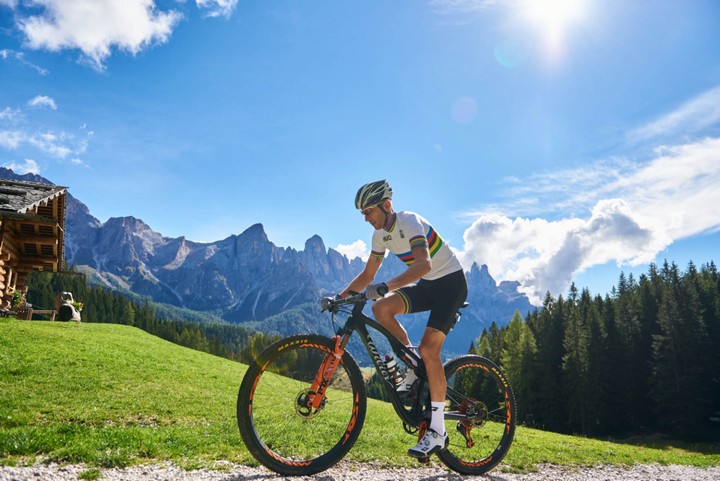 27/09/2022
It is now official: The UCI MTB Marathon World Championships 2026 will take place in Primiero and Vanoi Valleys, as announced on the 22nd September 2022 during the 191° UCI Congress in Wollongong in Australia. The MTB Marathon World Championships will play an important role in making the area at the foot of the Palagroup a bike destination at international level. The organization of the Championships will be guided by Massimo Debertolis, first and only Italian MTB Marathon Champion. An athlete from Primiero Valley, who chose and succeeded in the most difficult MTB discipline.The Championships will take place from the 10th to the 13th September 2026. Meanwhile, many events will be organized in the area, from e-bike and gravel tours to the Mythos Primiero Dolomiti, an event that will take place for the 3rd time in 2023 and that can be considered as a kind of test for the Championships, with its three routes going through some of the most beautiful areas of the territory.
webcam
booking
discover smart
Lifts & ski slopes
Outdoor
social